Poland’s right-wing ruling party is using the war reparations issue to undermine Germany’s moral narrative that it has come to terms with its Nazi past, and attack the liberal-centrist opposition for allegedly colluding with foreign powers to undermine the Polish government ahead of next year’s parliamentary election.

Why has the Polish government raised the German war reparations issue? 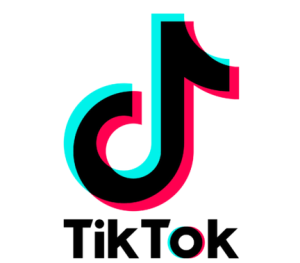